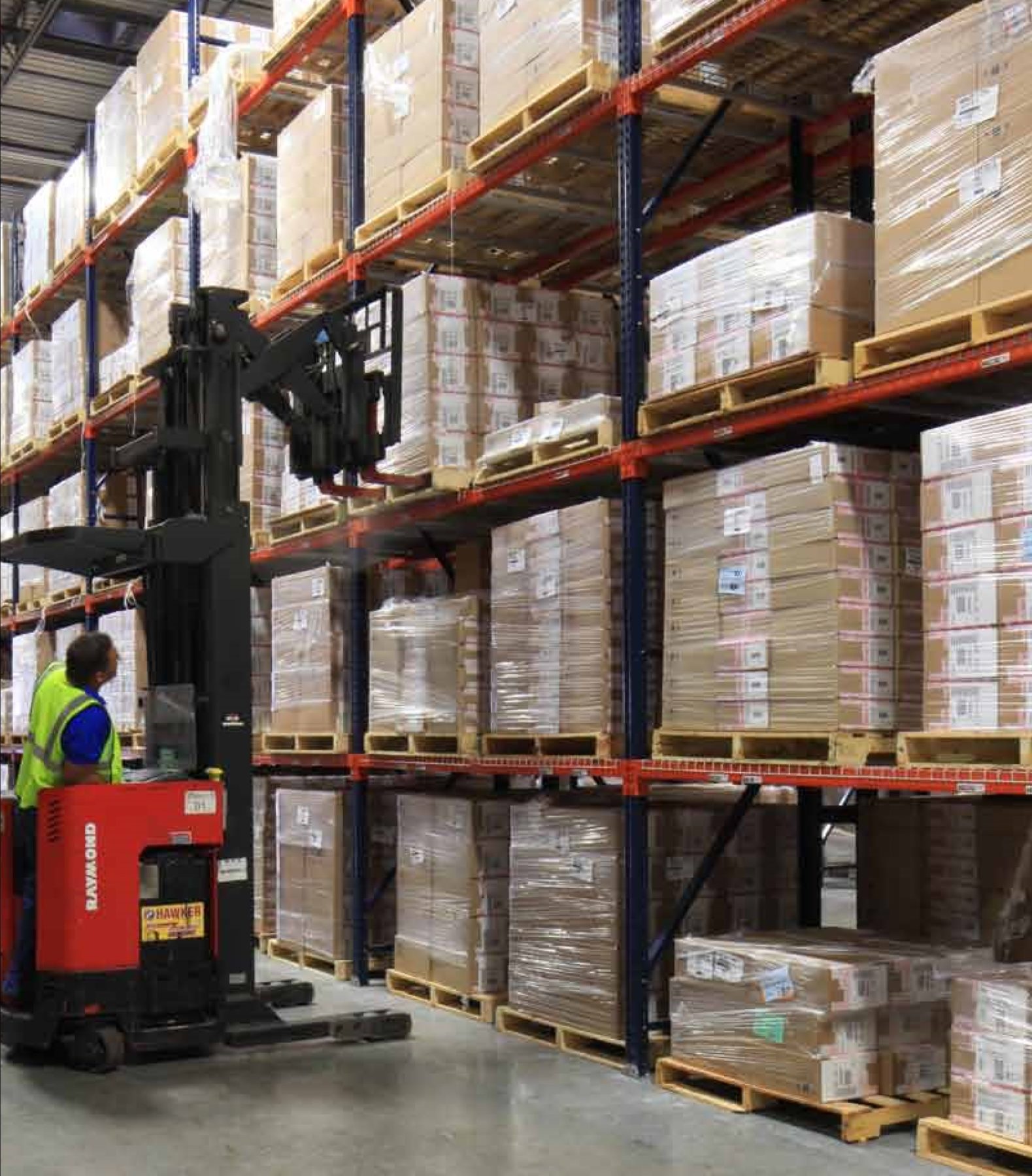 Founded 13 years ago in Miami where th 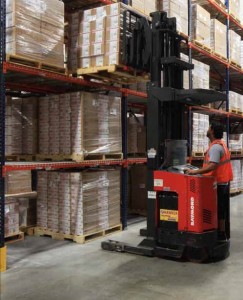 e home office remains, Brightstar is a global service provider to the wireless industry. The services provided in this instance run the gamut from warehousing and distribution for customers to such services as phone reprogramming, repackaging, and changes involving accessories. Noted for being the largest Hispanic-owned business in the U.S. (on any given day anywhere between 60 and 120 employees can be found in their Miami Operations Center), the organization spans the Americas, Asia and Europe and first carved its niche in the industry distributing mobile phones throughout Latin America’s largest wireless device markets.

Brightstar awarded Atlantic Rack the contract for last year’s installation involving not only a move into its current warehouse, but the simultaneous gutting of the company’s old one. Having moved seven times in the last eight years, Atlantic Rack itself was no stranger to relocating warehouse spaces. The wireless service provider’s new warehouse allotted a portion of the facility for storage and needed to ensure the new rack it was going to install was effective, safe, and would process orders more efficiently than the old facility.
After outsourcing much of its materials storage to keep up with demand, Brightstar decided it had to reorganize and do it quickly. So quickly, in fact, that deadlines became the key sticking point in choosing the recipient of the contract. The speed at which the installation could be completed and the customer service provided in the process proved to be what landed Atlantic the job. Yet as Atlantic’s sales there. The layout was improper because they were forced to keep adding additional space as they grew,” Jimenez said.

“Noted for being the largest Hispanic-owned business in the U.S. the organization first carved its niche in the industry distributing mobile phones throughout Latin America’s largest wireless device markets.”

The growth spurt Brightstar experienced was just one tentacle on the squid this complicated installation had turned into. Minimizing delays created from the construction permit process, an abundance of project planners, and redesigning the floor plan at the last minute to accommodate some fire department requirements were just some of the unexpected delays that ratcheted the tight schedule tighter. When Atlantic installed the Interlake Mecalux selective rack and incorporated a pick module and protector guardrails, an inspector stipulated that Brightstar couldn’t secure its rack to the walls with ties because the walls were fire-graded.
“They didn’t want us to touch the walls,” Jessica Jimenez said with a barely perceptible shake of the head. “Not even with firegraded caulking or anything. We tied the [single] racks to the top of the roof joists with cables. We had never seen that before, that was new to us. But if the building inspector says that’s what I need to provide, that’s what I provide.”
lead Jessica Jimenez explained, it wasn’t because her company offered the fastest timeframe. “Our competitors sometimes promise the customers something that they’re not going to deliver,” Jimenez said, adding that Atlantic secured the deal by assessing the job and giving Brightstar a more realistic completion timeframe than others grappling for the contract. Atlantic compelled Brightstar to call their competitor’s bluff on their timeframe. And it worked.
custoM solutions. “We work under an acronym of MORE,” Brightstar Facility & Security Manager Dan Lovallo said, referring to the four-letter word found throughout the facility. “More is Manufacturing, Operations, Retail and Enterprise. We provide services in all of those areas and to a wide variety of customers.”
“More” might also be the word that best describes why Brightstar needed to relocate in the first place. Atlantic equipped Brightstar’s new warehouse, then completed a full teardown of the old warehouse one mile away. Waiting for Brightstar’s Miami operation in the new building was a large amount of 24-foot selective rack, an important upgrade from the piecemeal configuration Brightstar had in the old Miami facility up until that point.

“They were small and then started growing, so they had all types of different racking in With Brightstar’s lean move-in deadline melting away, Jimenez herself drove to Brightstar’s new warehouse to meet with the inspector and guaranteed him that her crew would have the rack hitched to the ceiling by the next day. The inspector signed off, returning later to ensure she had followed through on her word. She had. Jimenez had her crew there overnight affixing cables to the roof.

“Still, it was a fairly smooth project,” Jimenez said. “Brightstar is organized, planned very well and involved everyone in the project. We were organized too. We had to be.”

Mover and Shaker in a Mobile World 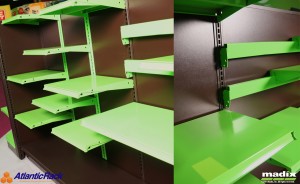 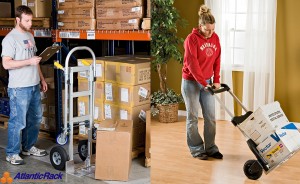 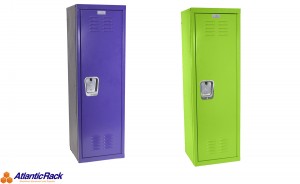 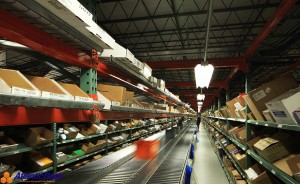