Edge-of-dock levelers are offered with either mechanical or hydraulic operation and are a great solution for lower budgets.  They mount directly to the dock face and provide a recommended working range of around 3″ and a maximum operating range of 5″ above or below dock.

Loading dock levelers are offered with either mechanical, hydraulic or air-powered operation. These quality levelers have been proven over the years to be some of the strongest and most reliable levelers on the market, providing a smooth and efficient loading process.

Atlantic Rack’s Steel dock boards are suitable for heavy motorized equipment such as fork lift trucks and electric pallet trucks. These standard ramps work as a bridge between docks and trucks. Standard size is 60″ x 60″ in blue color.

Provide protection against vehicle damage to docks, buildings and cargo. Constructed to last and provide years of protection. Excellent for medium and heavy traffic loading docks.

Adding seals and shelters to your dock provides the safest warehouse environment. Sealing gaps around the truck trailers help maintain temperature and also prohibits outside elements like rodents, bugs, rain, wind, dust and other pests to enter your facility.

Whats are Dock Ramps / Plates and Levelers? How will it help my business operations?

Dock levelers are, fixed to the dock. They comprise a simple metal plate, called a lip that is raised from a stowed position and then lowered onto the back of the truck. They are operated either manually, via a simple pull chain, or hydraulically, with an electric pump driving a piston to lift the plate.

The most common form of dock leveler is the recessed, or pit, dock leveler. As the name suggests, this type of leveler  is contained in a recess, or pit, beneath the dock door and floor surface. Dock levelers are stronger than dock plates and have similar ranges to dock boards, making them suitable not only for motorized fork lift trucks but also for master conveyors  (for which neither dock plates or dock boards are suitable). NOTE: edge of dock levelers have fixed positions which have restricted ranges making them unsutuable for nonstandard dock heights. 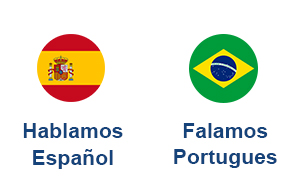 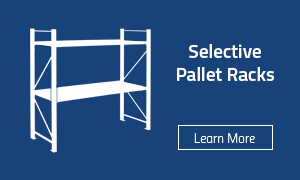 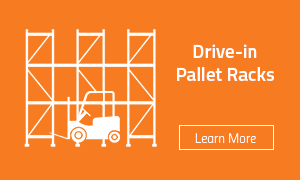 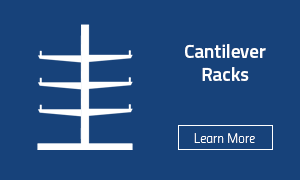 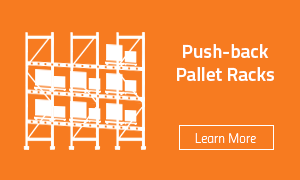 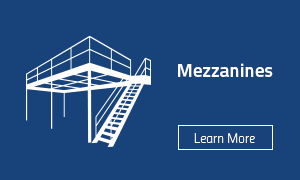 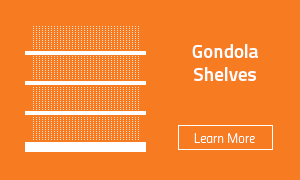 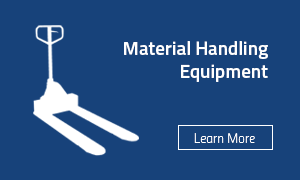